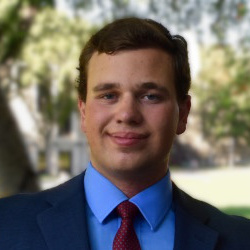 I was also the Pilot, a human player controlling the strategic scoring of the large pastic gears. Although I was in a confined space with another Pilot, I made strategic decisions and established a leadership role in only a few seconds. These decisions regarded order of retrieval of game pieces, involved communication in loud environments and required sub-one second reactions.